For Madox, a dull town, a beautiful woman, and an easy bank heist spell doom

In a town so small that Main Street is only three blocks long, there isn’t a lot to do—other than work, ogle women, and think about fast ways to get rich. After a year of aimless wandering, Madox has landed here, nearly broke and with no prospects but a dead-end job selling cars to yokels. Until one afternoon a fire at the burger joint draws the attention of everyone in town—including the men who are supposed to be guarding the bank. It’s almost too good to be true, but there it is—$15,000 lying around, watched by no one. Now all Madox needs is a little nerve and a second distraction. And while one woman will give him the nerve, another will make him ready to kill. 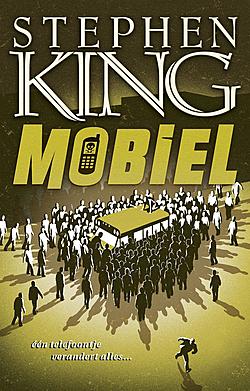 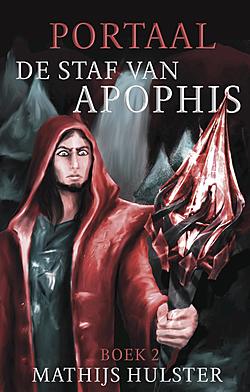