An ex-con risks his freedom and his life to rekindle an old love affair
They call him Bad Dan, the Man Who Can. A talented photographer who makes his living smuggling premium Thai marijuana into the States, he meets Shel at a Las Vegas blackjack table, and falls instantly in love. After two years of whirlwind passion, they are living in California and plotting a final score. But in his haste to escape the con life, Dan makes a fatal mistake. The score goes sour, and Dan agrees to a ten-year stint to buy a light sentence for the woman he loves.

When he emerges from jail, Dan’s freewheeling spirit is gone. His parole bars him from consorting with known felons, but no power on earth can keep him away from Shel. Attempting to reconnect with her draws them both back into the smuggling game, where the only things hotter than their passion are the tempers of the men who want them dead. 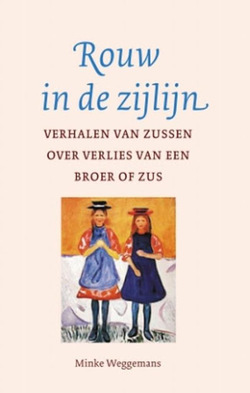