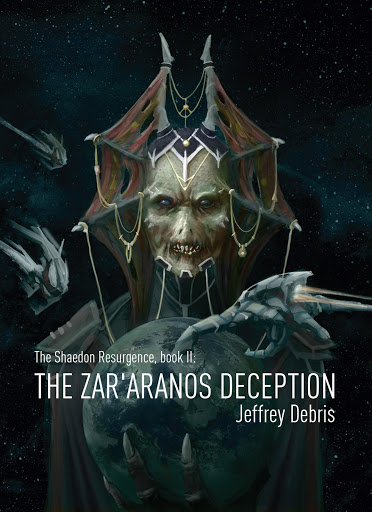 In the wake of the fall of Netherea, the Intergalactic Alliance has worked on stabilizing the Xoron home world's molten core. During the past four years, they have only managed to marginally improve the planet's dire conditions. Following the threats made by the Shaedon, several parties are tracing their whereabouts in hopes of stopping their plans. Serra Gomez, the newly appointed CEO of NanoTech Incorporated, is trying to find the android factory the Shaedon use to produce their army. Meanwhile, the threat of an invasion from the Zar'aranos Empire looms. The increase of ships along the border with Alliance space is a grim indication that a conflict is not far off. Acovert mission is launched to gauge how deeply the Shaedon have infiltrated the Empire. 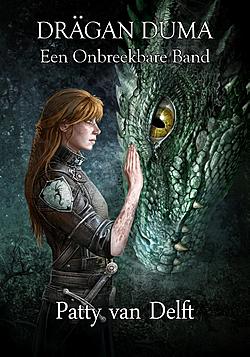 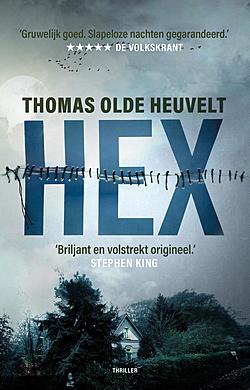 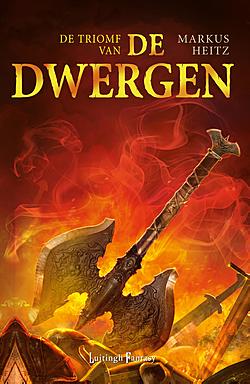 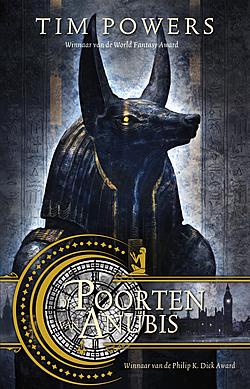 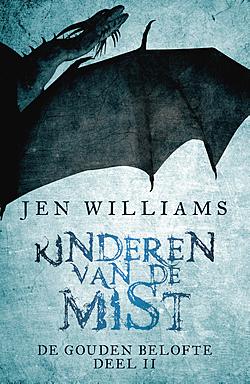 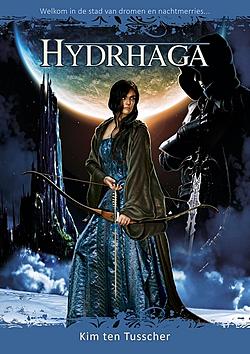 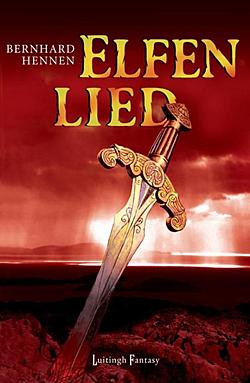 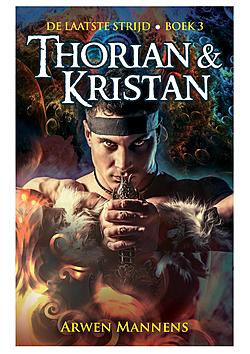 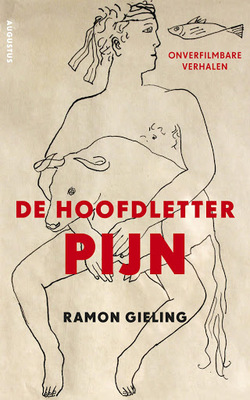 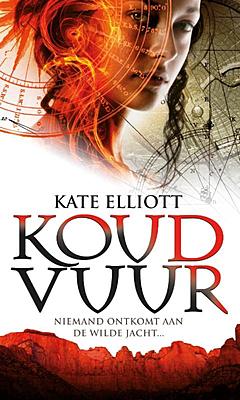 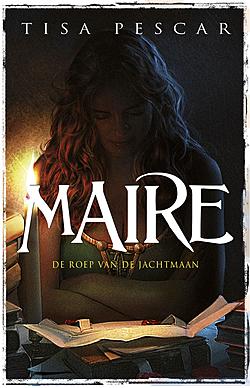 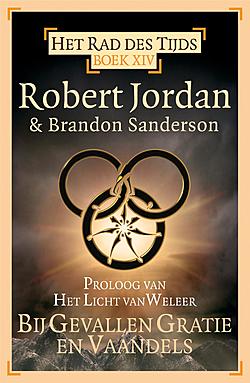 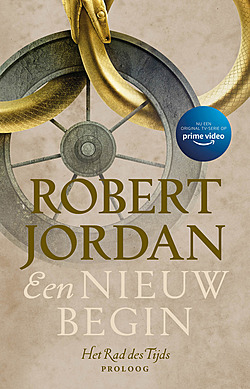 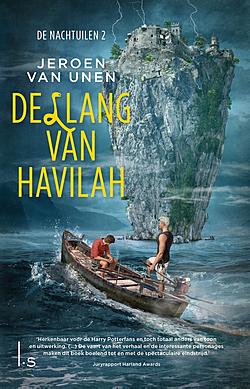 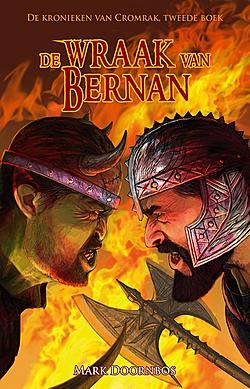 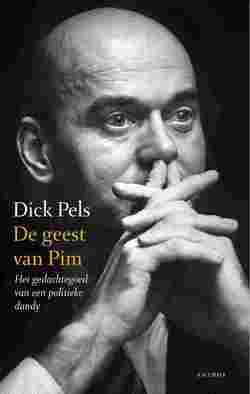 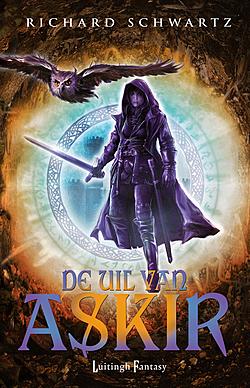 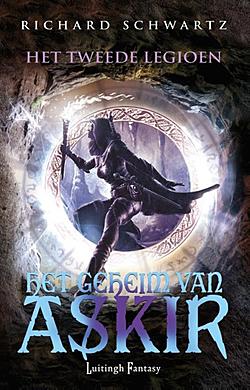