The Seventeen Widows of Sans Souci

The Seventeen Widows of Sans Souci

Nona Henry’s husband is dead, and with him the life they spent years building in New York City. Unable to bear the Manhattan winter without him, Nona goes west to Pasadena, California, land of sun, sand, and rebirth. She finds a picture postcard advertising a boarding house called Sans Souci and, charmed by the elegant hotel’s stately patio, makes a one-month reservation. Reality does not live up to the postcard.

Sans Souci is dingy, cramped, and dark, a claptrap hotel full of shabby rooms whose windows overlook a run-down neighborhood. But Nona will not give in. Sixteen other widows live in the hotel. Some are lifers, some just passing through. In this eclectic mix of women whose men have gone, Nona finds a niche, and learns that the end of her old life can’t stop her from beginning again. 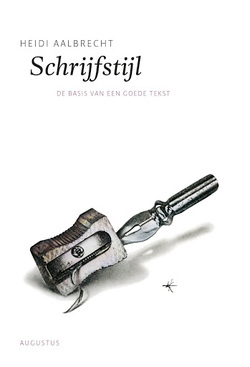