The man is found on the icy streets of Boston, vomit in his beard, alcohol in his system, and ice in his veins. The police assume he is just another in the dozens of derelicts whom the urban winter claims each year, but Brady Coyne knows better. Attorney to New England’s upper crust, he was the dead man’s lawyer, and he knows that Stuart Carver was no bum: He was a senator’s nephew.

An author whose last book was so lousy that it became a bestseller, Carver was planning a serious novel, and was doing research on homelessness in the metropolis when he was killed. The icepick wound on his skull suggests he learned something that someone didn’t want to see in print. To find out who murdered his client, Brady will delve into an underworld that is even more cold, dark, and deadly than Boston in winter. 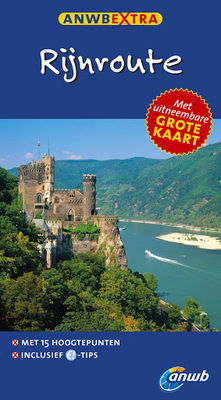