The Man Who Lived by Night

The Man Who Lived by Night

From the first time they played on the Ed Sullivan Show, Us was the hottest band on earth. For more than a decade, the group tore through the charts and indulged in an endless cycle of drugs, women, and violence, until two musicians died—the drummer by drugs, the guitarist by a crazed gunman. Once the band was finished, lead singer Tristam Scarr retreated to the English countryside, hiding from the world until the day he hires an American to ghostwrite his memoirs.

Stewart Hoag arrives in London in the company of Lulu, his ever-hungry basset hound, to find the rock idol of his youth reduced to a wheezing, frail fortysomething. The first thing Starr tells him is that their drummer never overdosed—he was murdered. And as their interviews progress, Hoagy learns that working for a rock star is almost as dangerous as being one. 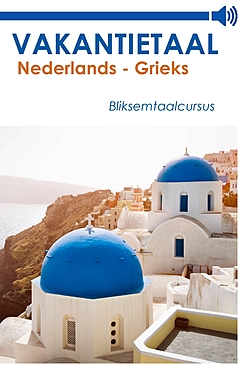