To help an amnesiac, Ellery Queen must destroy the sick man’s family

Howard Van Horn wakes up in a Bowery flophouse. His knuckles are bruised, his head is bloodied, all his valuables are gone, and he has a strong urge to leap out the window. He has been unconscious for nineteen days—another in a long line of amnesiac episodes that have destroyed this once-promising sculptor. As he comes to grips with this latest blackout, he realizes something awful. The blood on his clothes suggests that another life has been wrecked.

Van Horn goes to an old friend, amateur sleuth Ellery Queen, who works hand in hand with the New York Police Department. Though Queen has solved countless murders, never before has he been asked to determine whether a crime was committed at all. To get to the root of the sculptor’s attacks, Queen forces him to return to Boston, to confront a family secret so dark that Van Horn’s mind destroyed itself rather than face it. 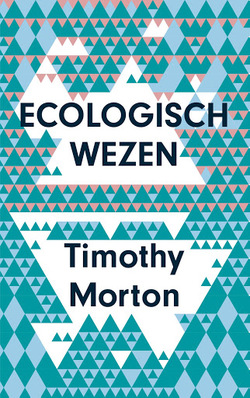