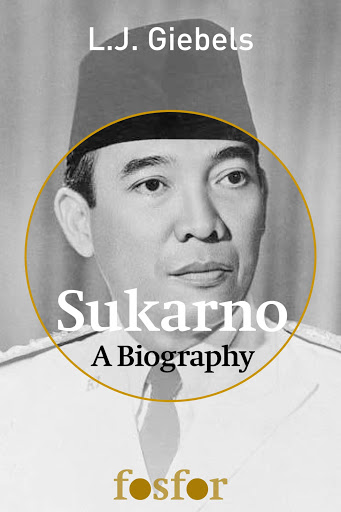 Sukarno – a biography is the first English language biography on Sukarno (1901-1970) – the founding father and first president of Indonesia. The book is both a biography of Sukarno and an account of the birth and ascent of the state of Indonesia. The author reveals many little-known facts and events. He makes the reader realize that to understand the character of its first president is to understand today’s Indonesia.. Sukarno was born in 1901 as the son of a schoolteacher in a country that had been a Dutch colony for almost three centuries. For most of his life, he was a subject of The Netherlands, at least formally. Although he never set foot in The Netherlands, towards the end of his life, he could still recite the names of all the Frisian waterways, or all the train stations between major Dutch towns. Sukarno once confessed that he dreamt, prayed, and swore in Dutch. But he loathed the colonizer. As soon as he became the president, he banned the speaking of Dutch. His charisma, oratorical talent, intelligence, and ruthlessness eventually allowed this former architecture student to become the leader of the nationalist movement known as Indonesia Merdeka! (which means Indonesia Independent). Although it took another four bloody years until the Dutch would accept Indonesia’s independence, for Indonesians today, Merdeka became a reality after August 17 1945. But the departure of the Dutch in the 1950s didn’t mean that president Sukarno was suddenly without enemies. At least four attempts were made on his life between 1957 and 1962. The Indonesian president was convinced that the CIA saw him as a communist threat, and was behind at least one of the assassination attempts. Today’s Indonesia still bears the mark of its first president. Sukarno developed the five pillars of Pancasila (the official philosophical foundation of the Indonesian state): belief in God, nationalism, international humanism, consensus democracy, and social justice. For example, the fifth pillar, social justice, still requires the Indonesian government to allocate a substantial part of the national income to social security provisions such as unemployment, health and disability insurance, as well as pensions. Sukarno’s main constitutional heritage is the fact that Indonesia has become a unitary state. Indonesia is an archipelago that is as wide as the distance between Ireland and the Caucasus; it is the fourth most populous nation in the world. Countries of similar size and diversity all have adopted federal forms of governance. But in Indonesia, federation is still a loaded concept, one that many see as a betrayal of the fight against the colonial power. This attests to how certainly Sukarno will remain a vital part of his nation’s history. About the author Dr. Lambert J. Giebels (1935-2011) was a Dutch politician and writer who was renowned in the Netherlands for his political biographies. His two-volume biography of Sukarno, written in Dutch, originally consisted of 1,100 pages. The English translation, Sukarno – A biography, is an abridged version of those two volumes. The translation is a collaboration between the Indonesian-American Raden M. Gatot Kusuma Sujanto and Geert van der Linden, a former vice-president of the Asian Development Bank in Manila. 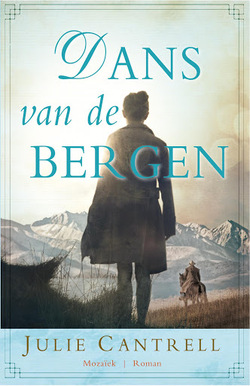 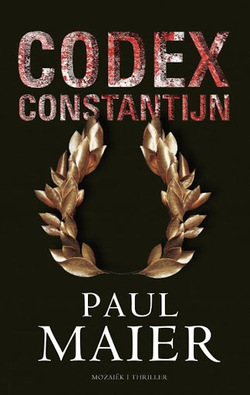 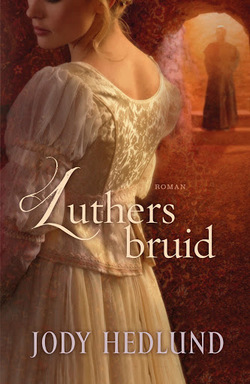 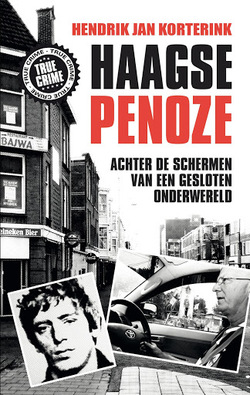 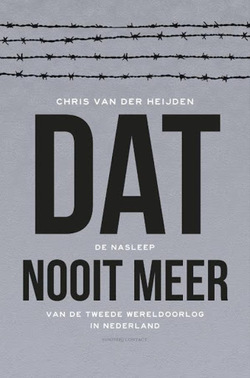 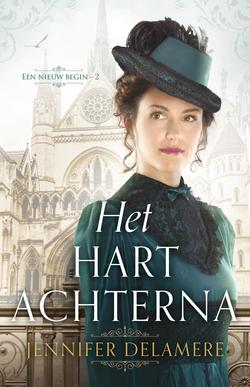 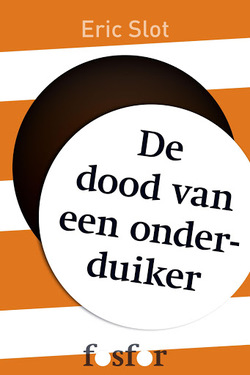 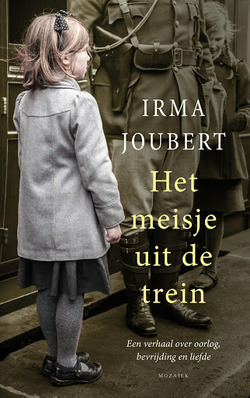 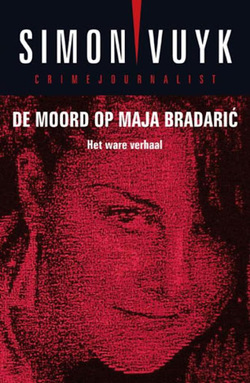 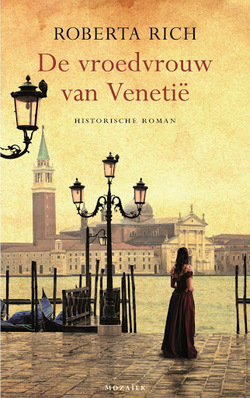 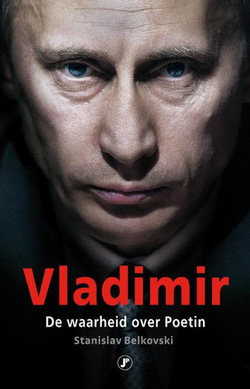 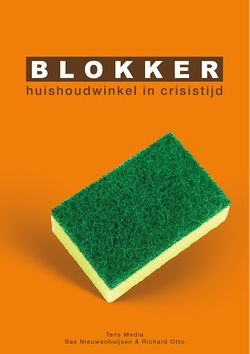 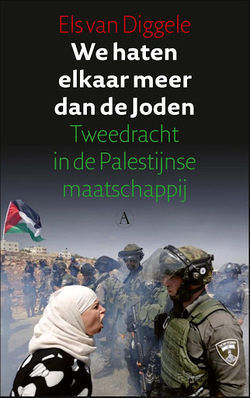 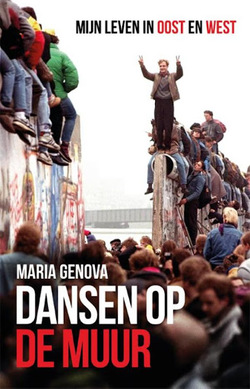 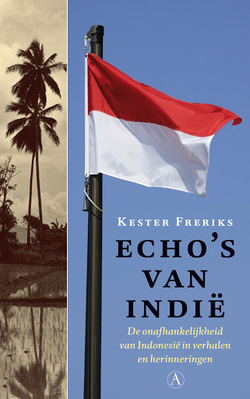 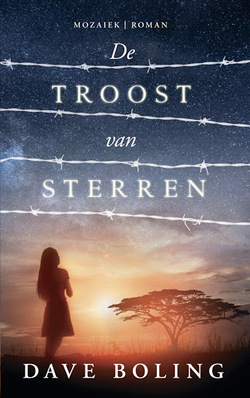 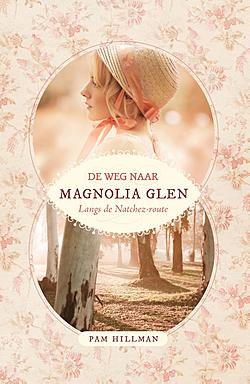