A corrupt P.I. will do anything to make a buck and save his own skin

Joe Puma didn’t kill Albert Target, but he is happy the pimp is dead. A small-time creep whose niche was recruiting wannabe actresses, Target perjured himself for Puma’s sake, and the detective was afraid he might decide to talk. The cops know that Puma’s crooked, but they can’t prove a thing. He’s a slick operator with an itchy trigger finger and a flimsy moral code—two things he’ll need if his next case is to end as happily as his last.

Fallen starlet Jean Roland comes to Puma with a plan to blackmail her lesbian lover’s father—a dangerous scheme that would put Puma off if Roland weren’t the most stunning woman in Los Angeles. Joe Puma likes money and he likes being alive, but he likes women even more. He’d die for a girl like Jean Roland—but he’d prefer it if someone else died first. 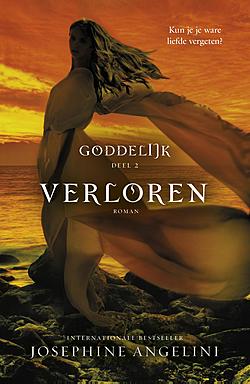