As the dust settles on World War II, detective Lew Cassidy’s wife has come back from the dead. A German figure skater with a film-star face, she had returned to her home country when the war began to care for her ailing father; Cassidy later heard she died during an Allied bombing raid. But in the weeks after the German surrender, the US Army finds her in Bavaria, stricken with amnesia and married to Manfred Muller, an SS swashbuckler at the top of the army’s most-wanted list.

In the war’s last days, Muller escaped Germany with a historic golden minotaur sculpture, planning to sell the statue and use the proceeds to establish a Nazi underground in the United States. When Muller disappears in the wilds of Maine, the army gives Cassidy a chance to serve his country. To catch the Nazi, he’ll use his wife as bait, and hope he doesn’t lose her a second time. 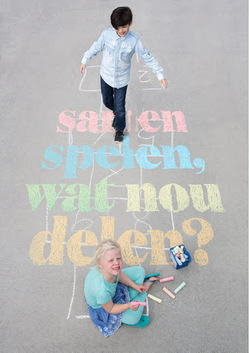