Alice Snow is the first to die. In the morning, she and her friends at the Pond View Trailer Park watchsoap operas, worrying about the lives of TV’s rich and powerful. A few hours later, a hiking Homer Kelly finds Alice lying outside her trailer, head smashed and heart stopped. Though her fellow Pond View residents do not realize it, their lives are in danger too.

The state-owned park sits on Walden Pond, just north of the replica of Thoreau’s log cabin. Where the philosopher once retreated to find nature is now a hive of humanity—hemmed in by a highway, a landfill, and the planned site of a new mini-mall. The trailer park stands in the developers’ way, and when more Pond View residents die, Homer suspects murder. The developers have no qualms about killing Concord’s past—might they murder its present too? 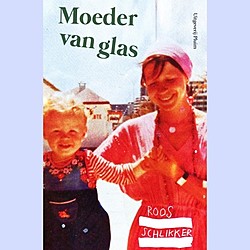