Trying to help a model, a fashion photographer exposes a sinister plot
The photo in Fashion Parade galls Jerry Nason. It’s not the picture itself—an ordinary shot showing off a slim, Spanish-inspired dress and a few pieces of jewelry. It’s the model, Linda Courtney, who stood him up for a date a few months earlier. The morning after the magazine’s release, the woman who spurned his affection turns up to offer him some work. She’s come with the same set of costume jewelry she wore in the Fashion Parade picture, and her bosses, a strange pair of men who claim to work in advertising, want shots of the fake gems. Nason obliges, the two men leave, and Linda begins to tell the truth. 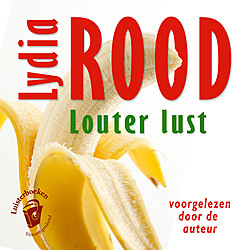