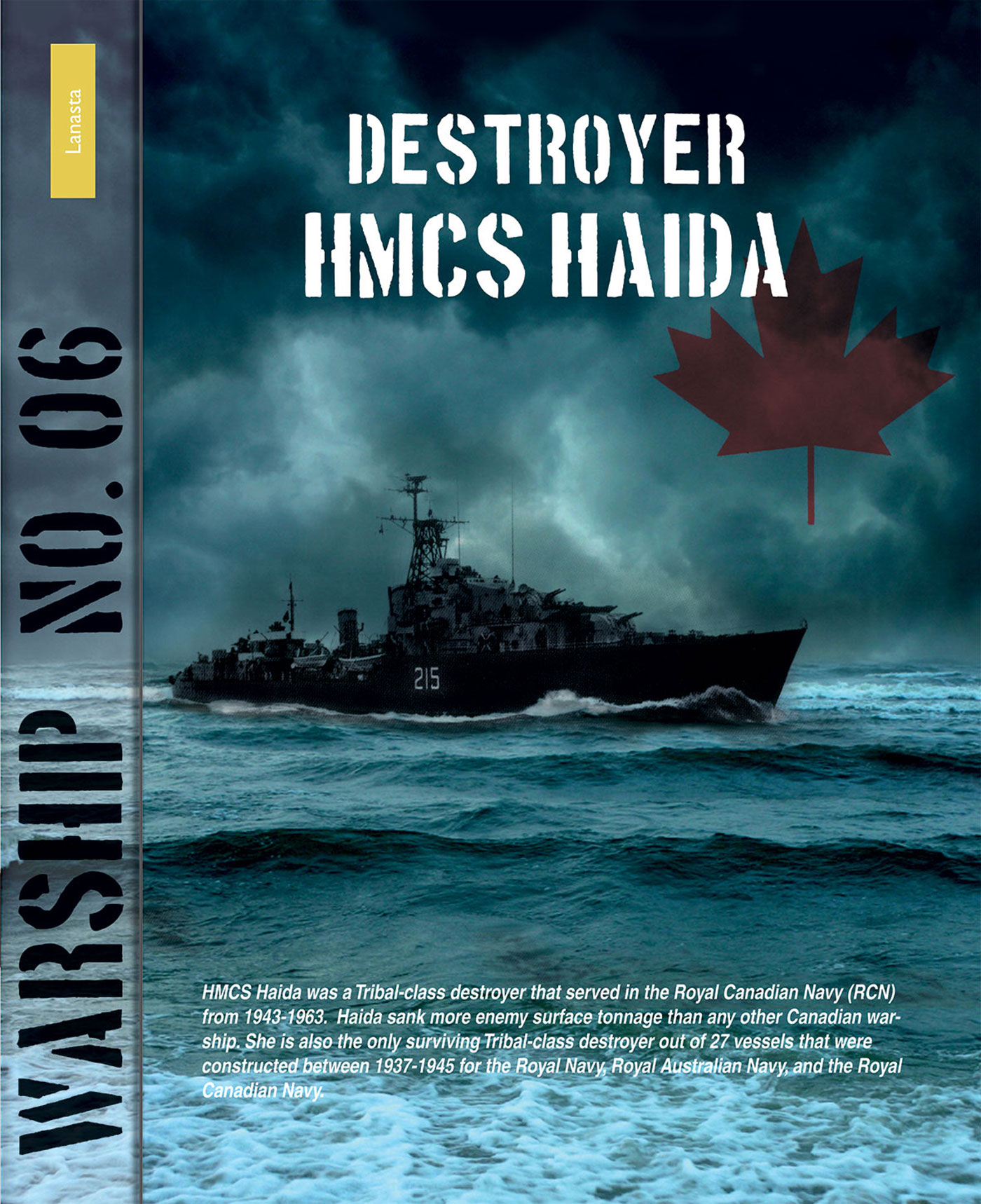 HMCS Haida was a destroyer of the Tribal-class serving in the Royal Canadian Navy (RCN) from 1943-1963. During World War II, Haida sank more enemy surface tonnage than any other Canadian warship. In the Korean War the ship did two tours of duty. Nowadays she is the only surviving Tribal-class destroyer out of 27 units that were constructed between 1937-1945 for the Royal Navy, Royal Australian Navy, and the Royal Canadian Navy. 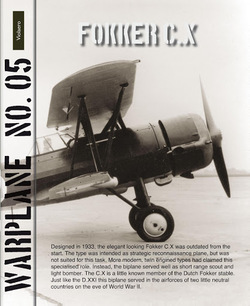 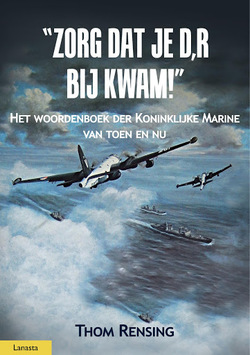 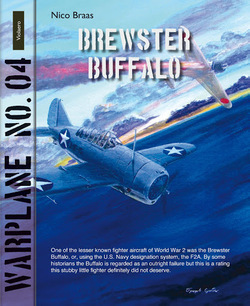 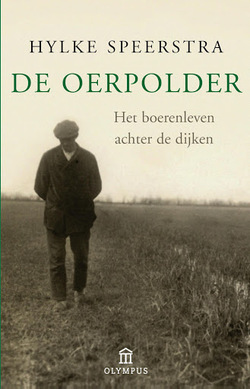 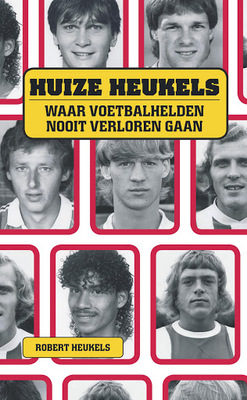 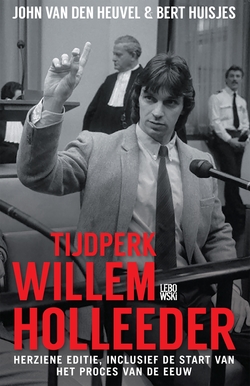 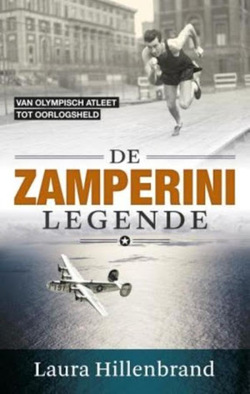 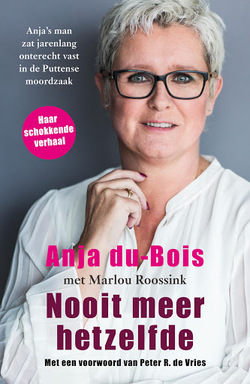 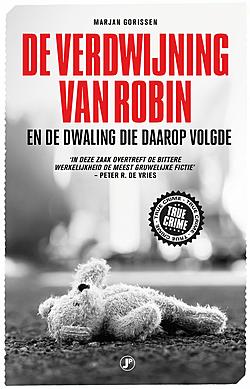 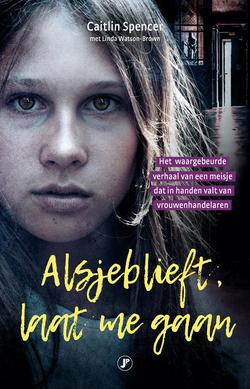 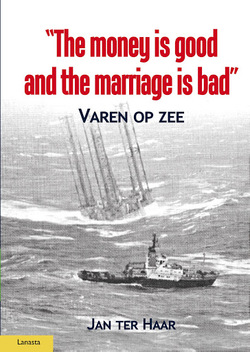 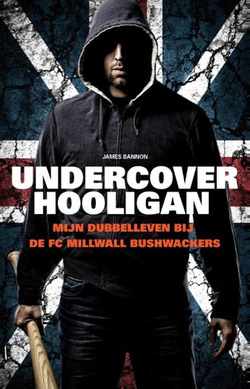 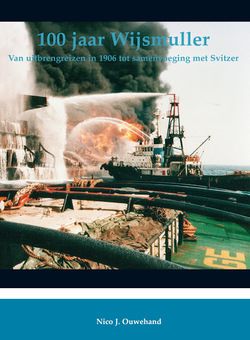 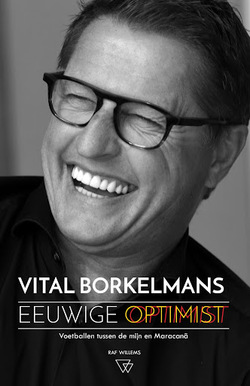 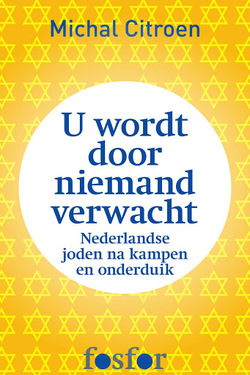