He may be a millionaire, but Vern Wheeler never forgot that he is a son of Maine—land of big sky, wide lakes, and the fattest salmon on the East Coast. To escape the boardroom, he buys a rundown fishing lodge in the wilds of his home state, and with his brother turns it into the most fashionable retreat in New England. After years of happy fishing, the Wheelers have no interest in selling Raven Lodge. But a local Native American group won’t take no for an answer.

Claiming that Raven Lodge is located on protected land, the Native Americans threaten to sue for ownership of the property, and Wheeler sends his attorney, fishing enthusiast Brady Coyne, to negotiate. But when Brady arrives at Raven Lake, he finds danger in and out of the water. A fisherman has been scalped, and placid, idyllic Maine is about to erupt into mayhem. 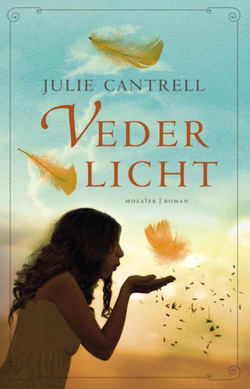 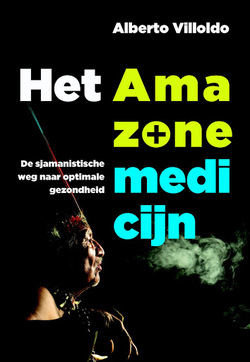