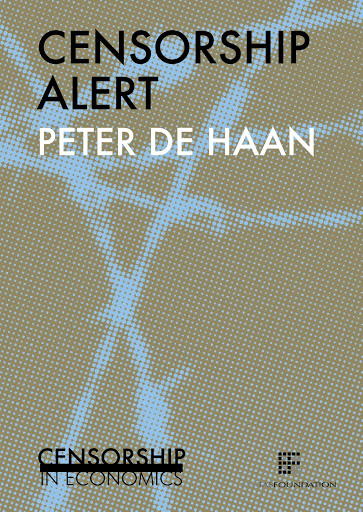 Dutch economist and diplomat Peter de Haan describes the worrying increase of censorship and self-censorship in the world. A rising number of journalists, bloggers, and writers can't any longer write as they please; some flee their home country, others are tortured, incarcerated, or are even killed. This essay depicts what happened during the past decade regarding freedom of expression and censorship in the world and tells the shocking stories of some of its victims.  He demonstrates a negative relationship between censorship and economic development. The more a regime clamps down on freedom of the media, the poorer its economic development. Welfare economics pays attention to the role of culture in society: the promotion of culture adds to the well being of citizens. Peter de Haan recalls that culture also promotes - through its inspirational strength - innovation and a society's economic development. Famous economists, writers, and philosophers have argued that there is also a relationship between freedom - including freedom of expression - and democracy. This booklet also provides a long list of international organizations defending freedom of expression and freedom of the media, including information about what they do and how victims of censorship can benefit from them. A publication of the Eva Tas Foundation. The Eva Tas Foundation encourages publication and promotion of texts that are, no matter where and no matter how, subject to censorship. 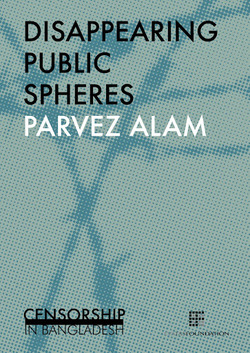 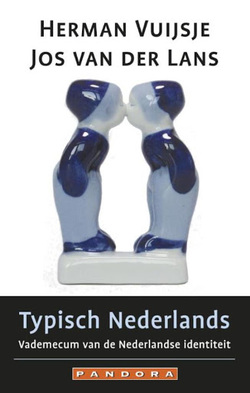 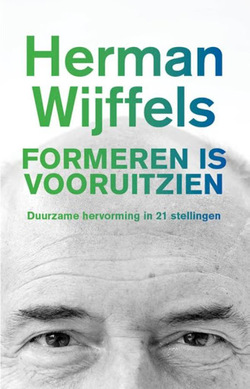 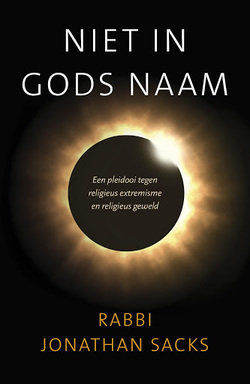 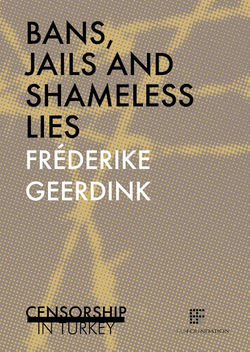 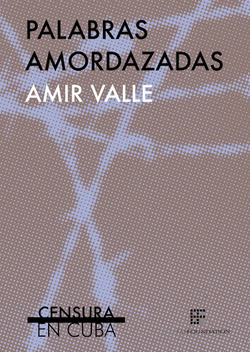 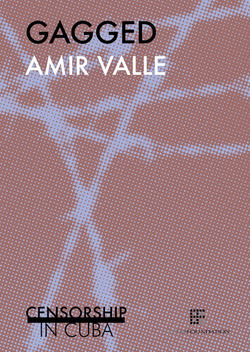 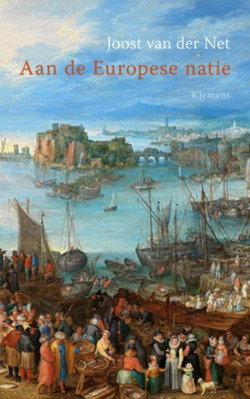 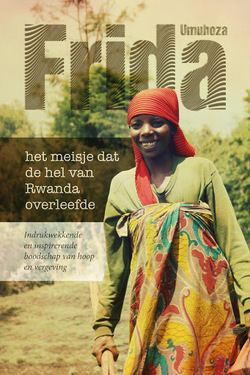 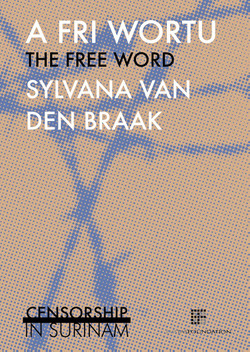 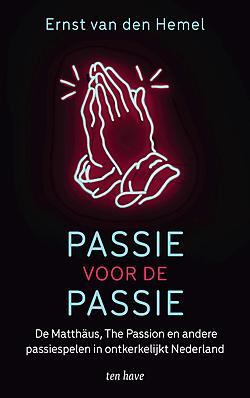 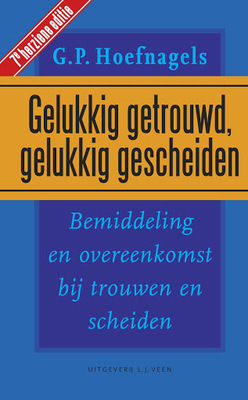 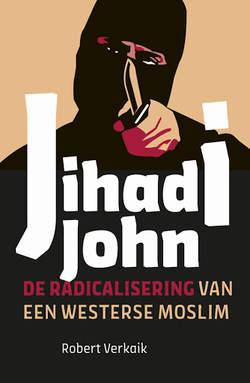 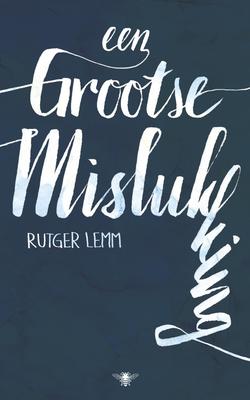 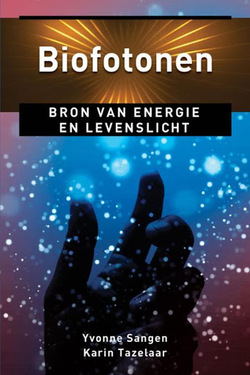 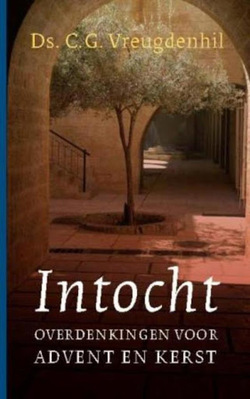 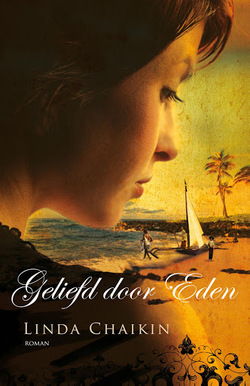 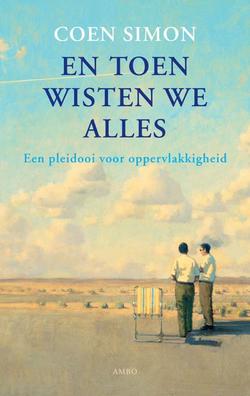 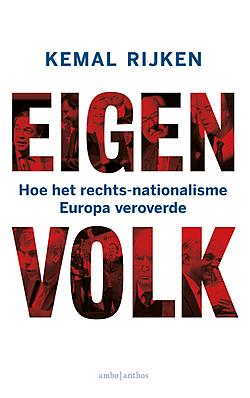