A former supermodel takes a fatal tumble, and only the unlikely duo Claire and Maggie can say who pushed her

Women like Cybella are not destined to survive their fifties. Her looks long gone, the ex-supermodel takes a leap down a stairwell—an apparent suicide that lands her on the front page one last time. Maggie Hill and her employer, the eccentrically brilliant detective Claire Conrad, are about to leave New York when a streetwalker named Jacqueline Kennedy Onassis Murphy barges into their hotel room, clutching a tape that she claims proves the model was murdered—a tawdry bit of pornography starring Jackie and Cybella’s daughter. Conrad is unimpressed, but Jackie gets her attention on her way out of the hotel, when an unseen killer stabs her to death in the street.

Discovering the truth behind the two murders will take Maggie and Claire on a trip to the ugliest corners of New York City, and show them that there is no back alley as dangerous as a high-fashion catwalk. 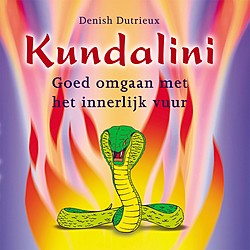