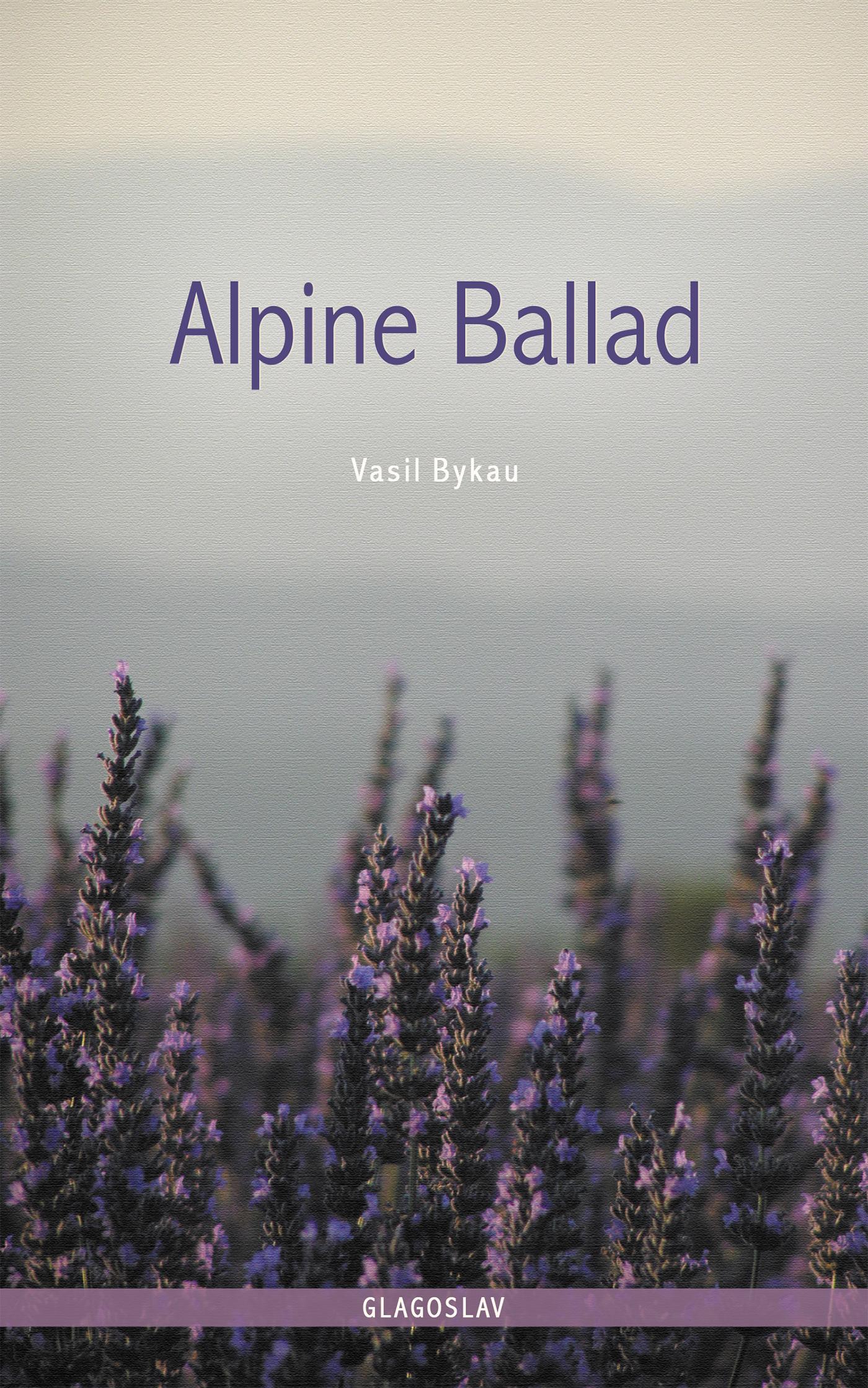 Towards the end of World War II, a Belarusian soldier and an Italian girl escape from a Nazi concentration camp. The soldier wonders if he should get rid of the girl: she is a burden and is slowing him down. However, he cannot bring himself to abandon her in the snowy wilderness. Somewhere along the way, the two develop feelings for each other, but their love is not destined to grow beyond the edge of the mountains. Yet their bond cannot be denied, and in the end it proves stronger than death it self. From the master of psychological narrative whose firsthand experience with World War II enabled him to re-create the ordeal on pages of his books, Alpine Ballad is Vasil Bykau’s most heartfelt story. Bykau sends a powerful message to his readers: human values can be extrapolated and in the context of war people can still uphold their humanity. An altruistic, philanthropic project of Glagoslav Publications, Alpine Ballad is coming out as a gesture of peace and a reminder to all of the human cost of wars that ransack our planet to this day. Translated from Belarusian by Mikalai Khilo. The previous translations of Alpine Ballad were based on the Soviet-censored Russian version of the original manuscript. Vasil Bykau Author Vasil Bykau (1924 – 2003) is a household name in Belarus and the most widely read Belarusian novelist outside his native country. Bykau’s novels featuring World War II have been captivating minds and hearts of generations of readers in Belarus and beyond its borders. Hailing from a small Belarusian village, Bykau experienced the war as a young man and later, already a writer, transferred his memories onto pages of his literary works. After the war, Bykau quickly became actively involved in promotion of Belarusian national revival, albeit clashing with the Soviet authorities. His moral courage and strong views on many issues earned him popularity among peers and a strong following in Belarus and abroad, where he had lived for many years. Today Vasil Bykau is remembered as a prolific, outspoken and daring writer whose prominent voice continues to inspire millions worldwide.